Information as to how the coronavirus (Covid-19) and the latest government advice around it relates to tennis activities in Britain: please be aware that this is a fast moving situation and liable to change with very little notice.

A very enjoyable 2019 Christmas dinner was held on Saturday 20th January 2020 at The Star in Lingfield - many thanks to Loraine Buckles for organising this so well. 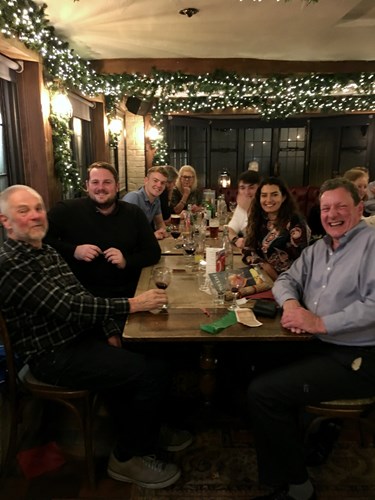 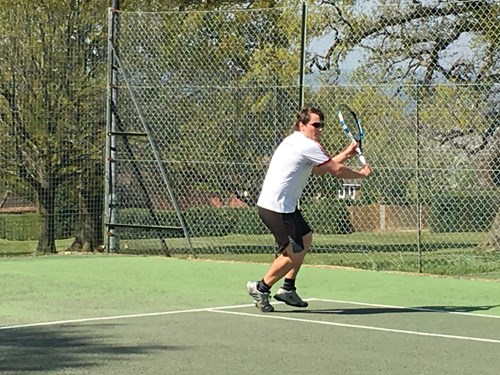 Sixteen entrants enjoyed lovely conditions (unlike in 2018!) to play in a mixed doubles tournament on Good Friday (19th April 2019) to raise money for the National Society for the Prevention of Cruelty to Children. Congratulations to winners James Over (Mens) and Fiona Humphreys (Ladies). Many thanks to Jane Ellis (strongly supported by Loraine Buckles) for organising the event and to Jane and several others for wonderful cakes! 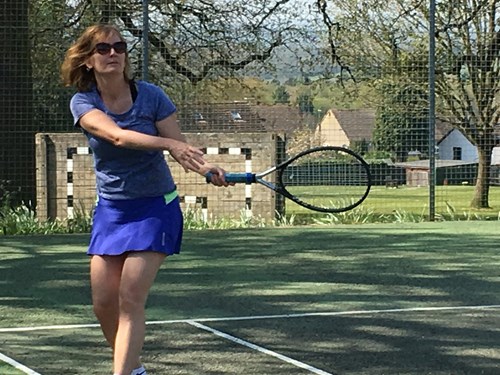 Dormansland LTC has adopted a suite of safeguarding policies with immediate effect (1 October 2018) and appointed a Welfare Officer. Many thanks to Loraine Buckles for taking on this role. The policies can be found on this website under "Information and Forms".

The club's 2019 Tournament Finals Day and Barbecue was held on Saturday 14th September 2019. The weather smiled on us and some! About 35 members and guests came for part or all of the day. Many thanks to all who entered the tournaments and to our finalists who played on the day, and thanks to all those who helped (especially Jane's (and her helper's) cakes and Hugh's grilling!).

Congratulations to the winners: 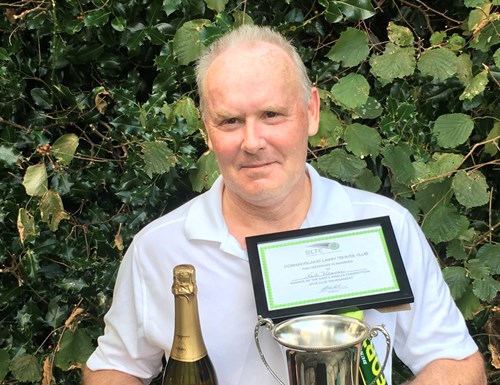 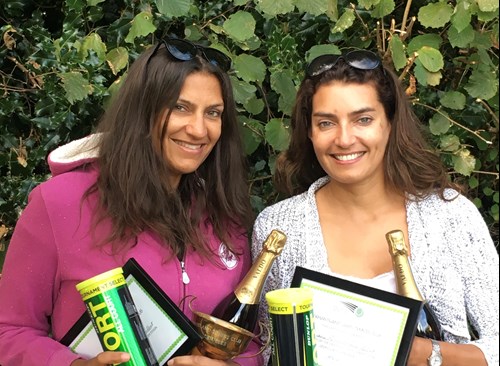 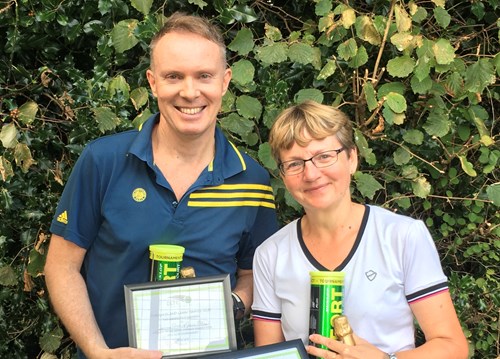 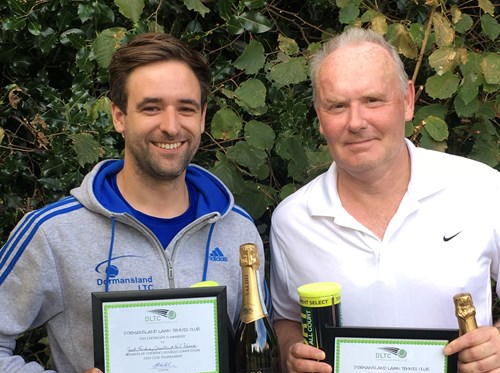 The club's Annual General Meeting was held at the clubhouse on 19th March 2019. The meeting decided to keep the membership dues at the same level as for 2018 (which were the same since 2015), and re-elected the committee and officers. Details of planned club events are shown on the "Events" page.